Ryan Dohmen is the President of STM Charters, a division of Short’s Travel Management.

As President, Ryan oversees the strategic direction and growth of the air charter company known for having the highest level of safety and privacy in the industry. He plays an active role in supporting his team and works closely with the sales and operations departments to ensure all facets of the company are functioning to their highest levels.

Ryan values honesty, integrity, and the importance of building and maintaining relationships, which he continues to do with the company’s vendors, partners, clients, and employees by always having their best interests at heart.

Before his corporate air charter career began, Ryan worked as a flight instructor and a pilot flying corporate planes at a local airport. As fate would have it, the President of Short’s Travel Management walked in one day wanting to finish his pilot’s license. Ryan had the time on his schedule to accommodate the request, so, up and away they went. After months of flying together, Ryan was asked to join the Short’s Travel Management team in 2004 as a corporate pilot to handle moving the company’s employees to various meetings around the country.

In 2007, Ryan began helping the company build out the company’s collegiate sports travel division – and STM Charters was born. After leading the charter division to success, Ryan was named President of STM Charters in 2012.

When he’s not thinking about aircraft (his favorite is the SR71 Blackbird), Ryan enjoys the great outdoors of Montana. He particularly loves hiking, skiing, and golfing, and traveling with his kids to lacrosse tournaments.

Get in touch with Ryan by email or phone. 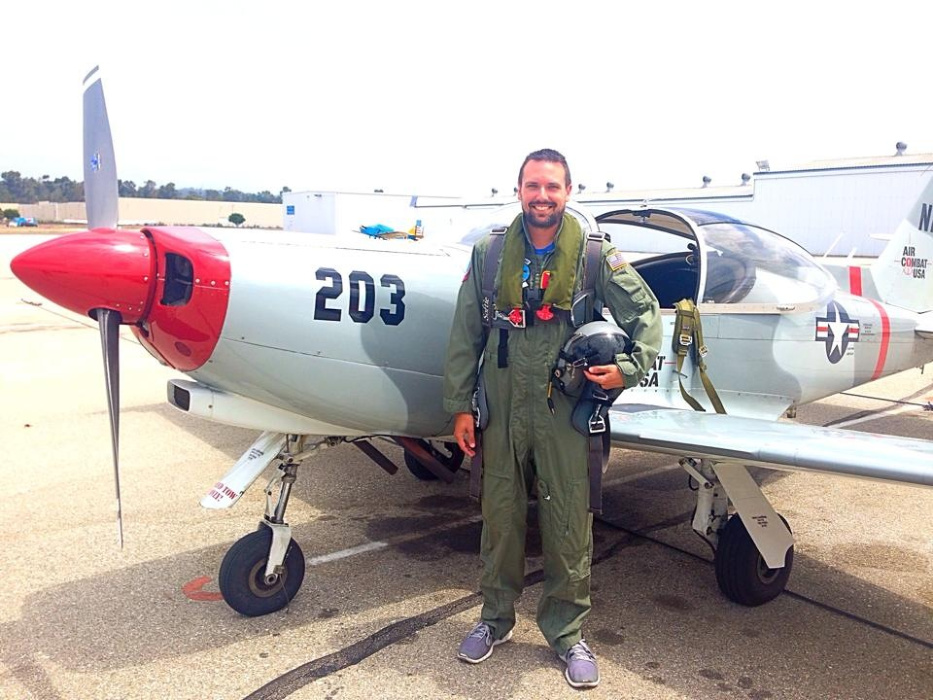 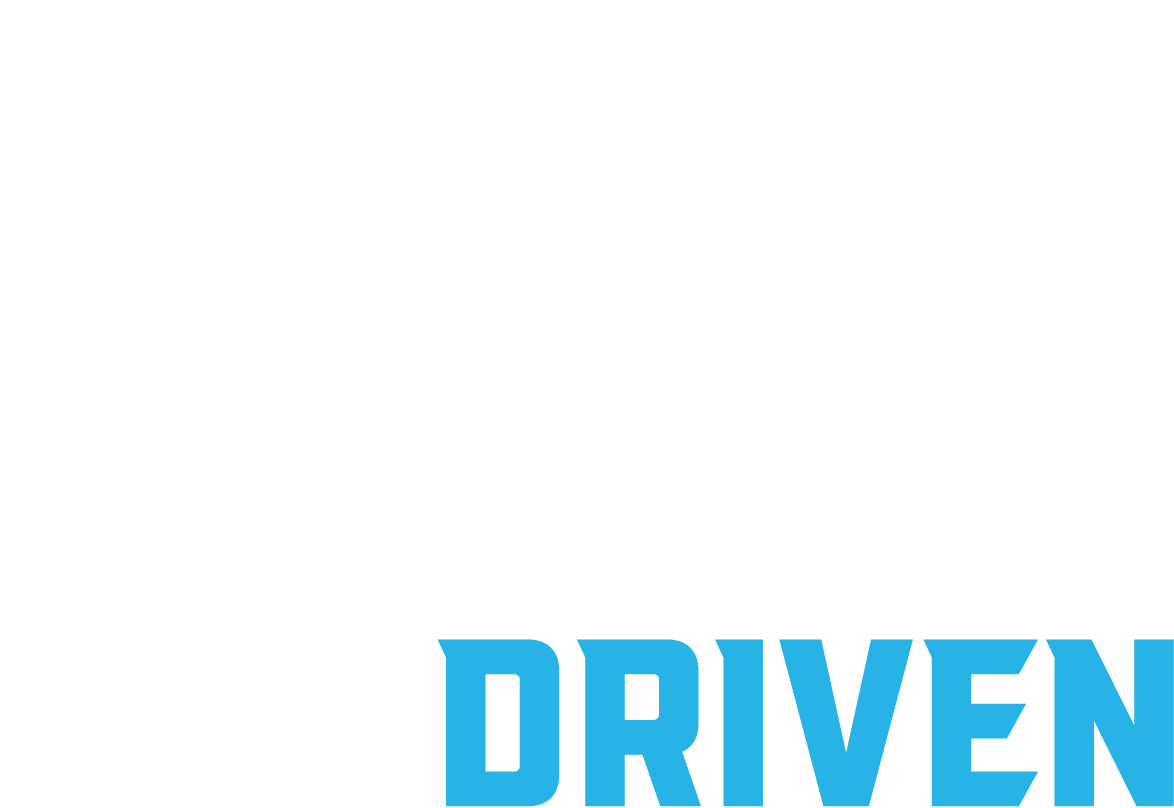